Over at U.S. News & World Report I've been wading deep into the STEM debate, overseeing our reporting on Science, Technology, Engineering and Mathematics education and employment, coordinating coverage of  our annual STEM Solutions Conference, and launching special reports about Common Core -- which was created in part to address the STEM skills gap in the United States -- and our new STEM Index -- the first comprehensive measurement of STEM activity in the U.S. over time. 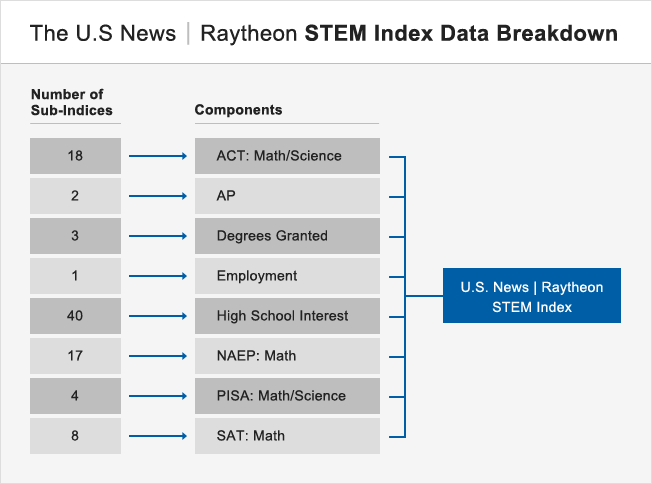 The STEM Index was created with support from Raytheon; it's a gigantic data project, made up of thousands of data points divided into 93 sub-indices and eight component indices. We dug into the data and found that after a long period of flat to down indicators, there has been some upward movement, particularly in the actual number of STEM degrees granted at the undergraduate and graduate levels. But as I wrote in my first analysis piece, even with those numbers on the rise, as a proportion of total degrees granted they still hover close to the same levels that existed  in 2000, indicating that the education pipeline to fill the current and future jobs that will require STEM skills still isn’t producing enough talent. Here's the rest of that article: New STEM Index Finds America's STEM Talent Pool Still Too Shallow to Meet Demand. 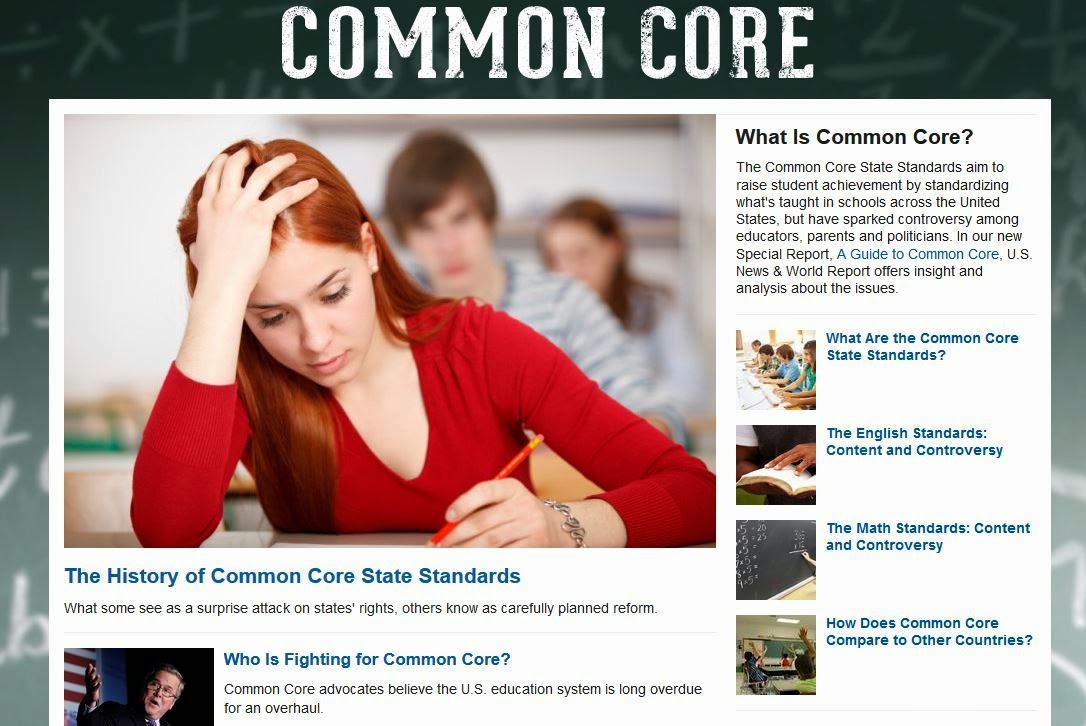 The controversial Common Core State Standards plays a part in solving the STEM problem, but the there's plenty of confusion about how it does so. In March, we created A Guide to Common Core, reporting on both sides of the debate, to help readers understand what's really at stake.

Last week, I had the opportunity to put all the parts of the STEM debate together when I moderated a discussion for the Massachusetts Governor's STEM Advisory Council. The event brought together academic and industry leaders, all of whom had plenty to say about STEM.


On the panel were Secretary Greg Bialecki, the chief housing and economic development adviser for Massachusetts;  Al Bunshaft, senior vice president of Americas Organization at Dassault Systemes; Gail Deegan, a director at EMC and iRobot and a Trustee of Woods Hole Oceanographic Institution; Dr. Rick Miller, president of  Olin College of Engineering in Needham, Mass.; and Kelly Powers, a computer science teacher at the Advanced Math and Science Academy in Marlborough, Mass., who is also co-president of the greater Boston Computer Science Teachers Association chapter and the recipient of the 2013 STEM Teacher of the Year Award at the STEM Summit. Gary Beach, the former publisher of CIO Magazine and the author of "The U.S. Technology Skills Gap," gave a lecture on how the skills gap is affecting the U.S. economy.

Personally, I think that we focus a great deal STEM fields and whether students are opting to earn degrees in science and technology, and not enough on skill sets and how traditional STEM skills like analysis and problem solving are needed in all types of jobs. As I said during the Dassault Systemes event, I don't know of any employer who would look at a candidate and say, "No, I really don't want someone who good problem-solving or analytical skills." Similarly, skills that have been regulated to the arts and humanities -- writing, creativity, drawing -- are much needed in traditionally STEM fields like engineering and manufacturing. At its core, mechanical engineering is about dreaming up a new idea, designing it and bringing it to life -- that's a classic combination of art and science.

We used to think of an auto mechanic as a person with greasy hands and dirty overalls, but these days a mechanic needs to be able to understand computers, analyze data, and maybe even code. We used to think of a computer scientist as an anti-social guy hunched over a computer in a basement lab somewhere, but modern computer scientists need to hone public speaking skills and write documentation that makes sense to users of all ages. Isn't it time we marked progress in STEM by measuring the number of people who have mastered the skills they need to succeed in any field?