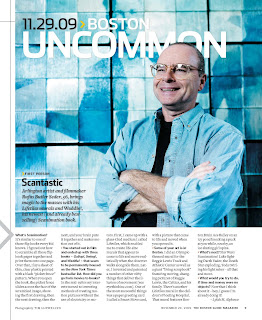 Rufus Butler Seder, 56, is the artist behind the New York Times best-selling books
Posted by LMAlphonse at 1:48 AM